The transition of Iran's economy from the stage of agricultural economy to industrial economy and capitalism in the era of Reza Shah led to the beginning of the process of industrialization and significant growth of industries, especially the spinning and weaving industry. The change in the traditional occupations of women and their access to spinning and weaving factories was one of the consequences of the beginning of the industrialization of the Iranian economy in the era of Reza Shah. This article seeks to answer three basic questions: first, what changes have taken place in traditional women's occupations such as carpet weaving influenced by the policies of Reza Shah's modern national government, and second, what are the working conditions and working environment for women carpet weavers in this period? It was a shape. Another issue that is considered and questioned in this article is the position of women and children in the international labor regulations, which were also accepted and signed by Iran. This article answers the above questions in a library way and by studying the existing documents in the field of labor. He brought a number of women and, of course, children, especially girls, into knitting factories and workshops as carpet weavers. Since the determination of the modern national government of Reza Shah was to change all the structures of the country, the government, in order to change the handicrafts of women and provide a platform for the growth of occupations that were traditionally considered feminine, held handicraft training classes. And he made art such as designing, drawing carpets and rugs and weaving all kinds of rugs, carving, mosaic making and textile weaving under the supervision of the General Directorate, and in 1310 he added the school of weaving to this collection. The establishment of spinning, weaving and handicraft workshops equipped with new imported machines was another measure taken by the government to change the carpet weaving profession. Training classes were also held in orphanages. 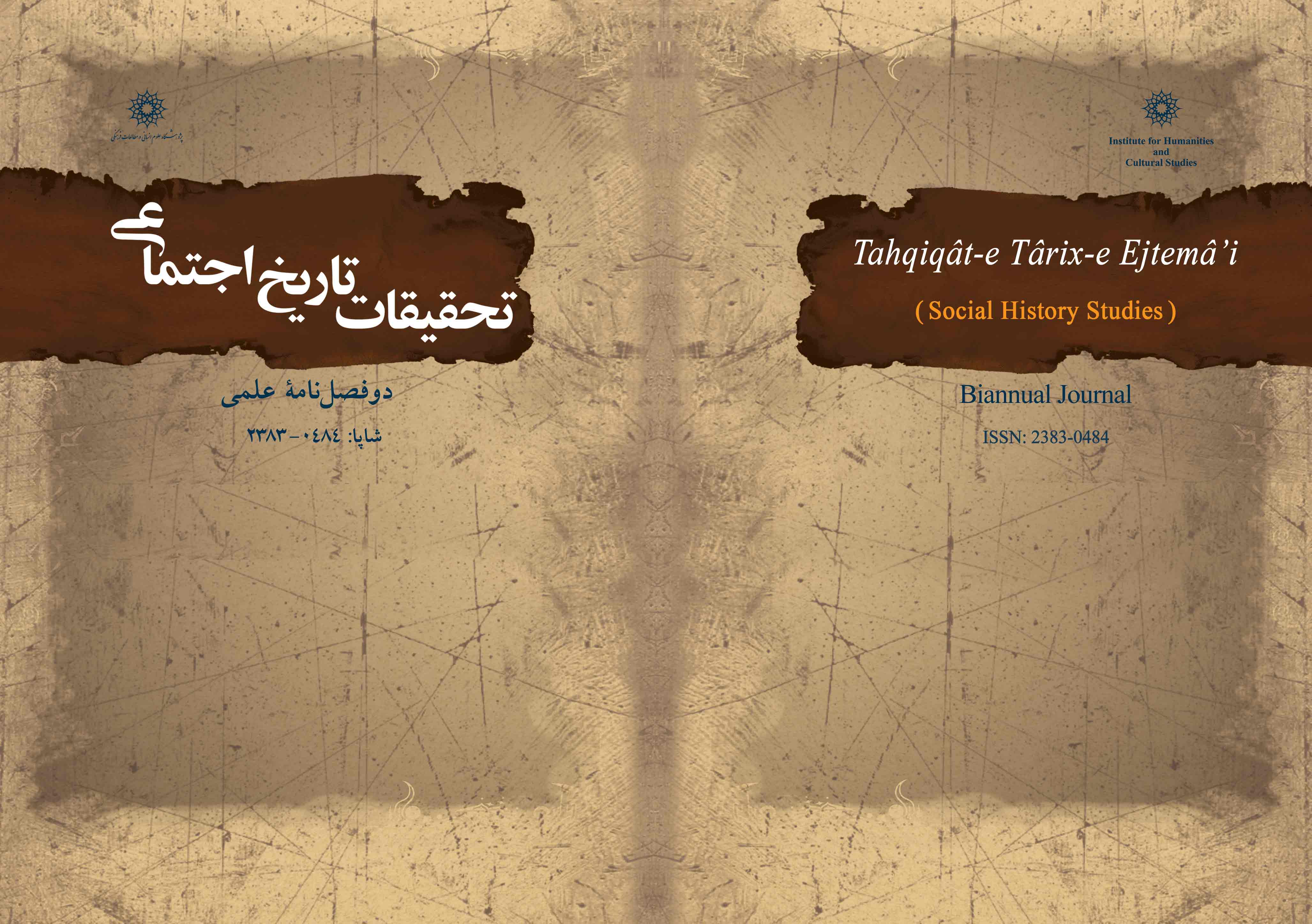